The question is looming: Will robots, machines, and computer programs take our jobs? The answer seems to be: Yes, but…

After our previous lighthearted piece on what some big names have to say about AI (read it here), we’re back in a more serious vein.

In my view, Daniel Susskind summed it up nicely in his recent TED talk. To paraphrase Susskind, the story goes something like this:

The Past: The Terminator Myth

In classic science fiction, humans are replaced by robots. But in science fact, that’s not entirely true. Machines take over many human tasks and perform even more that humans cannot do. However, their robotic contributions often complement our own. For example, take a satnav system in a car. It makes drivers more productive by directing them to their destination quicker. This complementarity between technology and human beings has been with us for many years, and not only since the advent of computers. It has dramatically increased the productivity of workers over many decades and is the driving force behind the growth of the economy.

Historically, automation has created more jobs – though it has also changed the job profiles of many people. Today, for example, there are fewer farmers than there were 150 years ago.

In short: We haven’t been replaced by terminators. Instead, we’ve become better because of machines.

Complementarity at its best: the machine does the heavy lifting, while workers do more delicate tasks. Workers get paid, can afford a car. Result: Henry Ford happy, workers happy, manufacturers of machines happy.

Not yet so clever.

The Present: The Intelligence Myth

A few years ago, self-driving cars were considered impossible. Yet today, all major car manufacturers invest in the technology.

In other words, tasks that were once considered nonroutine have become routine.

Other examples are lawyers. Okay, so no robot has actually represented a client in court yet. But it seems some tasks are better done by algorithms.  Legal AI platform LawGeex pitted 20 experienced attorneys against an algorithm trained to evaluate contracts. The computer won.

While this may be good news for many, it is still intriguing. Evaluating contracts is a nonroutine task. So how does the computer do this? After all, it lacks human intelligence and intuition.

The answer: AI algorithms work completely differently. They don’t try to copy human decision-making processes. Instead, their intuition is based on tons of data.

In short: machines will be capable of resolving tasks we currently consider nonroutine.

In the past, automation led to more jobs. It led to different, less laborious, higher qualified jobs. The pie got bigger. It got so much bigger that there were more and more jobs, despite the automation. 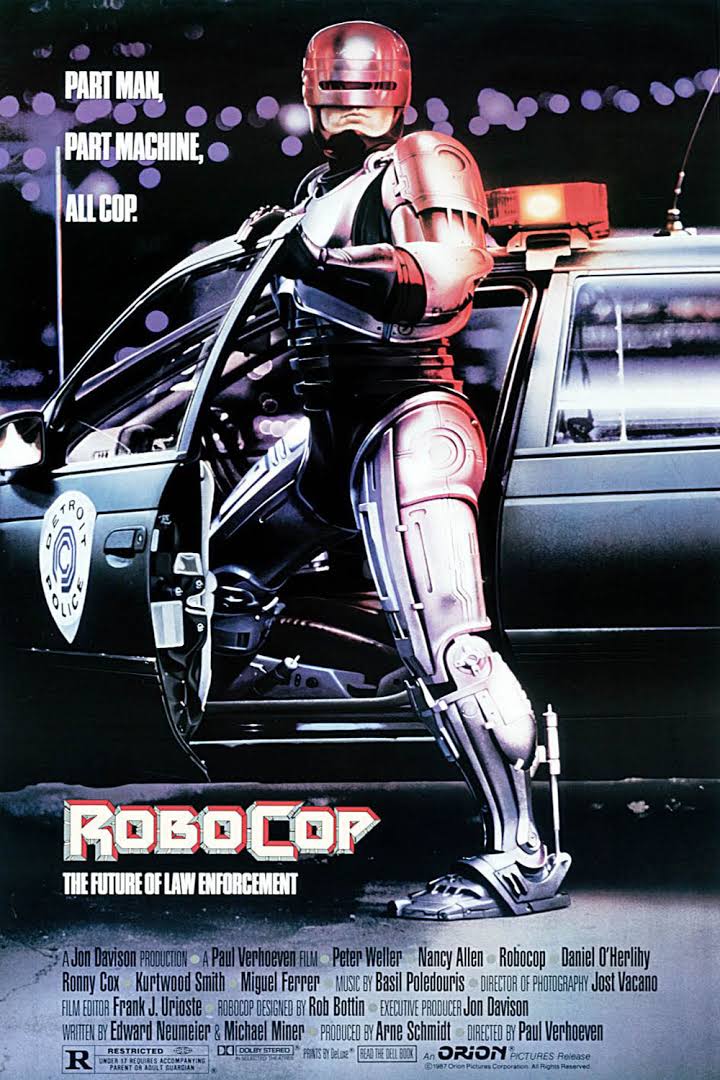 And you thought Robocop was pure dystopia? What about pure robot cops???

Automation will continue at an increased rate. Growth will continue. But can we be certain that the slice of the pie going to humans will still increase going forward? We cannot. There is no reason to believe that we are creation’s crowning glory. Machines and AI algorithms will surpass us in many areas.

This is why Bill gates said:

Certainly, we can look forward to longer vacations.

In summary: The pie will get bigger. But machines will take over many human jobs.

That’s a problem. But it’s a good problem to have! Think about it this way:

All we need to do is adjust our social systems to cope with these changes. Basic income, a tax on robots, and similar measures may seem avant-garde today, but they will be inevitable if we want to avoid riots. They will also be inevitable if producers and providers wish to maintain a population of consumers with enough money to purchase their products and services.

This site uses Akismet to reduce spam. Learn how your comment data is processed.

Loading...
ipub uses cookies to give you the best browsing experience. If you continue to use this site we assume you agree.OkRead More